Scottish Premiership play-offs: Who will make the final?

In the final weeks of the Championship season, teams jostled for their place in the play-offs. The competitiveness was welcome, since Hearts had secured the title in March, earlier than any other side in senior British football. 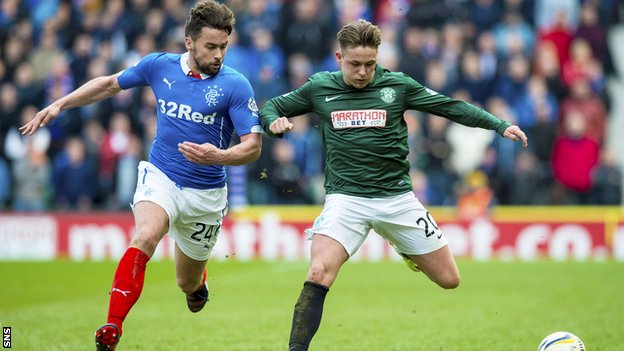 Hibernian and Rangers were battling for the advantage that came with finishing second, having two games fewer to play, while Queen of the South were trying to hold off the challenge of Falkirk.
Now, the contenders for the play-offs have been finalised and two rounds of home and away ties will determine which side faces the team that finishes second bottom of the Premiership (currently Motherwell).
So what are the strengths and weaknesses of the three sides?

Of the three sides in the play-offs, Hibs are considered the team capable of playing the most cohesive and aesthetically pleasing style of football. There is substance to the side’s work, though, since the manager Alan Stubbs has built a team of creative breadth and poise.
They are particularly impressive in midfield, where Scott Allan has performed with virtuosity this season, carrying the ball and passing it with aplomb and incisiveness.
Hibs also have pace and dynamism on the flanks, where David Gray or Martin Boyle, on the right, and Lewis Stevenson on the left have provided width as wing-backs, while Jason Cummings is the league’s top scorer.

With Liam Fontaine providing strength and experience at the back, Hibs ought to be well-equipped to challenge for promotion, and have the additional benefit of an 18-day break before meeting the winners of the play-off quarter-final between Rangers and Queen of the South.
Weaknesses

Hibs’ tendency to drop points in drawing matches, particularly early in the campaign, was a reflection of a missing ruthlessness. Stubbs has tried various partnerships between his four strikers – Cummings, Dominique Malonga, Farid El Alagui and Franck Dja Djedje – but the frontline does not have the collective influence or reliability of the midfield.
Hibs have been defensively uncertain at critical moments in games, not least the Scottish Cup semi-final when a straightforward cross into the penalty area was converted by Craig Sibbald.
The Falkirk manager Peter Houston later remarked that his side had been preparing to exploit Hibs’ failure to deal with crosses. It is the psychology of the team, though, that could be most vulnerable.

Hibs dominated against Falkirk, but lost the semi-final, while many of the club’s supporters consider last season’s play-off final, when Hibs carried a 2-0 lead over Hamilton into the second leg at Easter Road but ended up losing, as typical of the team’s unerring ability to collapse at key moments.
Rangers (3rd, 67pts, Goals For 69, Goals Against 39)

Stuart McCall watches Tom Walsh
Tom Walsh, 18, did not feature for Rangers in January and February but he is one of the young players selected by Stuart McCall to freshen up the first team as they push for promotion

A full Ibrox can still be uplifting for the home side, and despite the travails of this season the players are generally capable of relying on a big game mentality.
Most will have played in high-profile, tense matches before and so shouldn’t be fazed by the demands of the play-offs and what is at stake in them.
Stuart McCall has brought greater organisation and tempo to the team, in particular by freshening up the team with the enthusiasm and hunger of young players like Andy Murdoch, Tom Walsh and Ryan Hardie.

He has also motivated more consistent displays from Nicky Law, who provides a goalscoring threat from midfield. Ordinarily, Rangers would be considered the favourites and they have mustered impressive performances – in patches – during the season.

Defensively, Rangers are consistently vulnerable. The fans have turned on Lee McCulloch as a scapegoat, and there is no question that some of his qualities are in decline at the end of his career, but it is collectively that the team is weak.

Falkirk and Hearts both scored twice against Rangers in the last two league games, with all four goals being conceded through basic defensive errors. McCall has also tended to favour the industry and hard running of Nicky Clark and Kenny Miller up front, but neither has proved reliable in front of goal this season.
Put together, this waywardness at the back and uncertainty up front, has been a damaging all season.
As much as the Rangers support can be an asset to the team, there is a lack of faith in the side that means that setbacks tend to provoke angst and alarm rather than rousing backing, so Rangers will suffer protests if the team doesn’t take command of games. 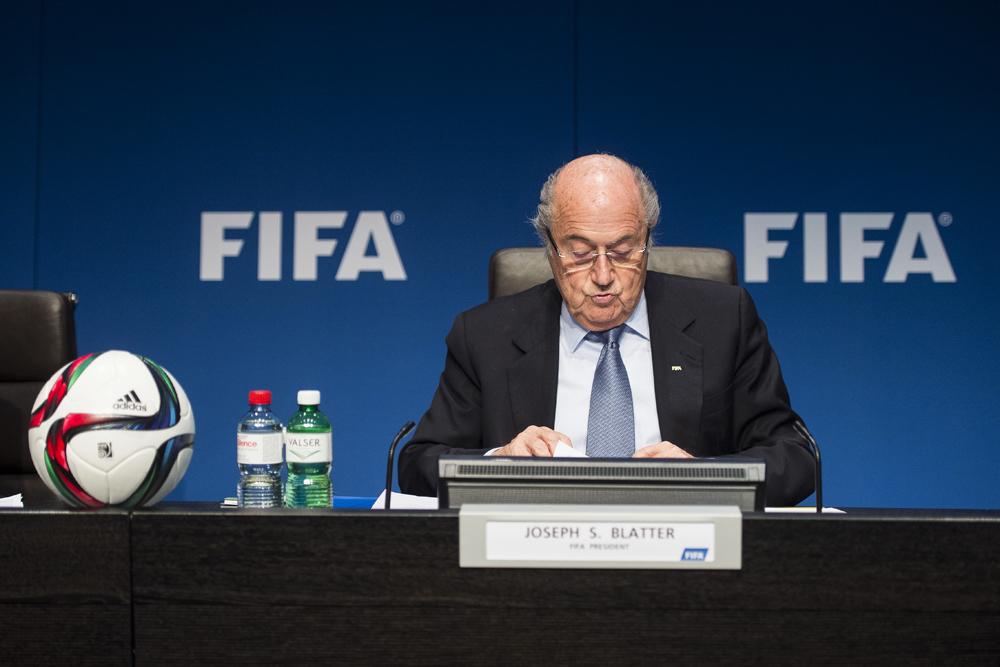