ISIS militants on Friday came one step closer to taking full control of one of Iraq’s main cities after storming key government buildings in the city of Ramadi, the capital of the country’s largest province.

Amid the buildings seized by the militants was the police headquarters for Anbar province, as well as the government centre, AFP reported.

The battle between ISIS militants and Iraqi forces started on Thursday, with ISIS’ infamous black flag waving over a number of government buildings by Friday afternoon, according to reports.

The militants are said to have used car bombs and mortars in their raid of the government compound, killing an estimated 10 local police officers while taking some 50 others hostage. Officials now fear the men could be executed. 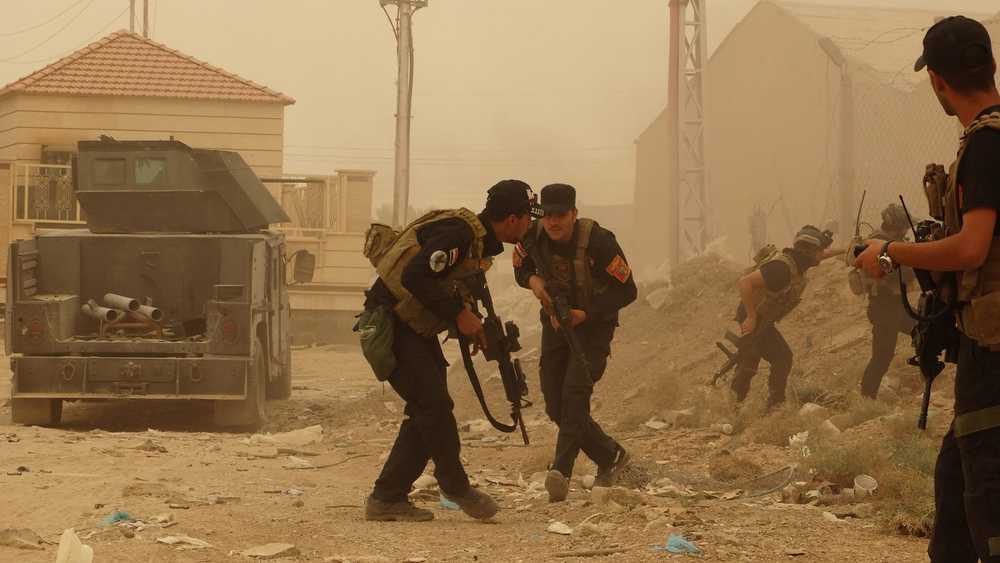 “We’ve said before that there will be good days and bad days in Iraq,” Rathe told reporters. “ISIL’s trying to make today a bad day in Ramadi.”


“We’ve said all along we see this as a long-term fight in conjunction with our Iraqi partners against ISIL. We are confident that Iraqi forces with support from the coalition will continue to push back ISIL where they’ve tried to gain advantages on the ground. So our policy and our engagement remains the same,” he said.

This latest assault on Ramadi came a day after the militant group released an audio recording by its leader Abu Bakr al-Baghdadi, denouncing reports by Iraqi and U.S. government officials that Baghdadi was incapacitated by an injury suffered during battle.

Gun battles between government forces and ISIS militants were reported throughout the city on Saturday, as both sides vie for control of Anbar province’s capital.

Ramadi is seen as a strategic location by both sides due to its size and proximity to the country’s capital, Baghdad. 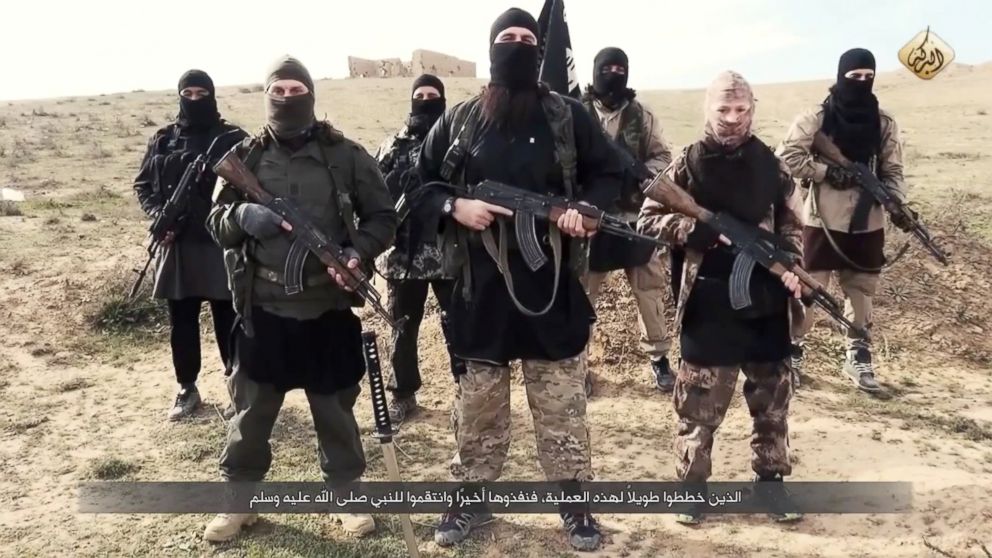