Disney (DIS) and Marvel’s “Avengers: Age of Ultron” will pass the $1 billion mark at the worldwide box office on Friday, according to Disney.
This means the mega-blockbuster will pass the milestone on its 24th day of being released globally.

The film, which opened domestically on May 1 to the second largest U.S. opening ever, will also become the highest grossing film of the year in the U.S. on Friday when it passes “Furious 7,” according to the company.

As impressive as it is for “Ultron” to cross the $1 billion threshold, it did lag behind the original Avengers film which needed only 19 days to cross into billion dollar territory.
And the House of Mouse is just getting started.
The company’s big summer at the box office continues with “Tomorrowland” next week, Pixar’s “Inside Out” in June, and Marvel’s “Ant Man” hitting theaters in July. 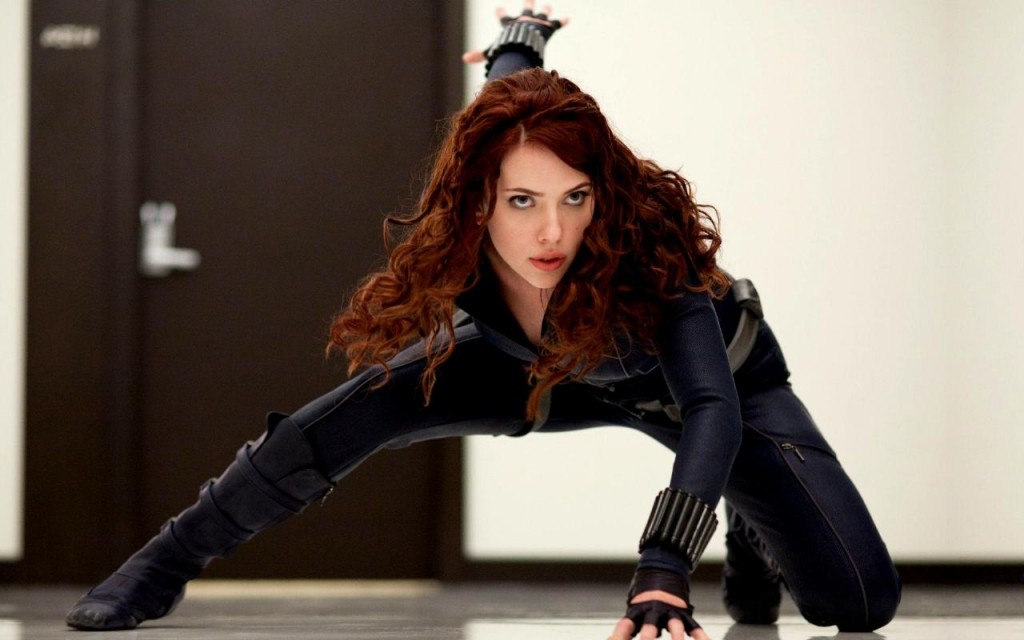